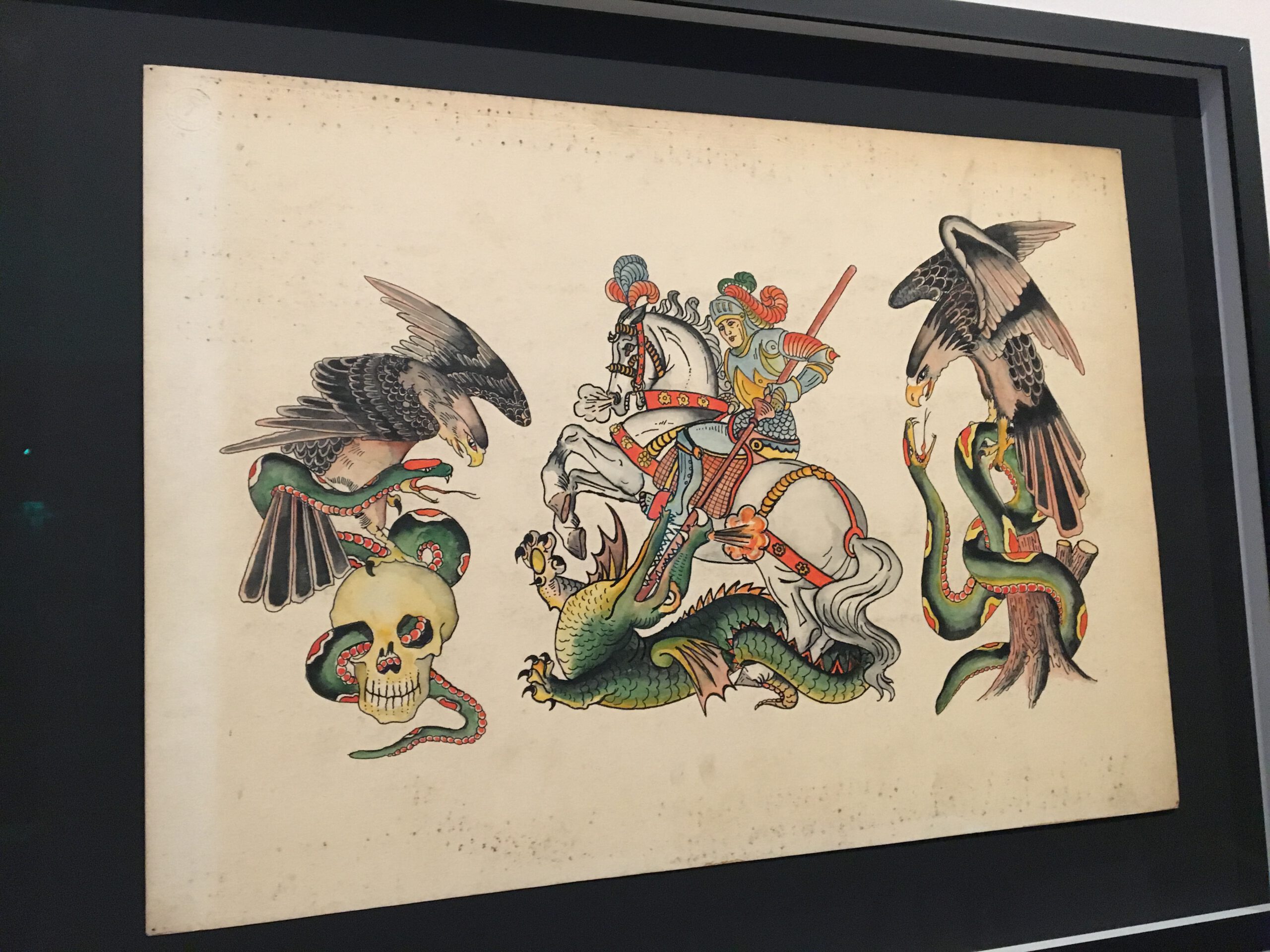 The “Museum für Hamburgische Geschichte” has a great exhibition featuring past tattoo legend, Christian Warlich from St. Pauli, going from 11/27/2019 until 05/25/2019.

My friend Patrick (editor of the infamous newspaper Tattoo Today and Tribal Fanzine) from Syracuse, New York, was in Germany for a few days. Before boredom could kick in, the idea arose to go visit some buddies of his in Hamburg and so the idea started to become a plan. A few days later we were on the train to Hansestadt Hamburg. The ride being smooth and without complications, we reached Hamburg in the early Sunday afternoon with the Deutsch Bahn. Different than I expected, there were a bunch of descent people using this way to commute. We made our way to Tattoo Jobbo’s joint and stayed over night, talking tat stuff until the sun was almost up. The next morning, Monday 6th January, we were fetched by our local tour guide and fun guy, André from Krautz Irons Tattoo Supply. He drove us around town and gave us the best insight possible. So a special thank you and a big hug at this point is the least to give back. After a short breakfast in the Schanzenviertel we headed over to the miniature Locomotive wonderland in the Speicherstadt. It boasts to be the biggest model train attraction in the world, which leaves no doubt after our visit. The amount of excited children, but also grown ups was enorm. All in all the self walking tour was busy but quiet.

You can see people from all around the globe fondly observing the set of nine sections so far. Different periods of german history are displayed, but also every scene you could imagine is in corporated. A short trip to America not to far from the Swiss Alps is possible in the same building. There is so much variety, it’s impossible to capture it all.

A short lunch and we were ready to take off to go see some more history. Actually we had planned to go on Tuesday, which would have been a dead end, due to the museum’s opening times. We found it best to check before planning our route.

Kurator Dr. Ole Wittmann has gone out of his way to create a great presentation of the „König der Tätowierer“ maybe one of the most important figures of tattooing in the 20th Century. Internationally renowned Christian Warlich, king of tattooers, was born in 1891 and died in 1964. Only segments of his life were captured and the reconstruction of facts is still difficult. 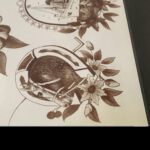 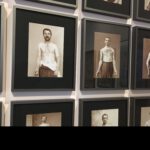 The exhibition is filled with never before seen sheets of original patterns.  The room has a good open space to sum up an overall view quickly, helping the viewer to keep track of the viewed items in the hall. Partly a selection of machines and old tools, a rocking horse and photography of work examples and clients. I have a vast majority of books about Mr. Warlich and also diverse materials about this german age of pre and after worldwar 2 tattooing.König der Tätowierer im Museum für hamburgische Geschichte Interesting in the last section is a large collection of designs and stencil acetates, but there is also a whole section about tattoo removal. The most interesting thing for myself was the fact, that he was a forefather of tattoo removal and practiced this himself, in those times. It make him a doctor or professor of some sort. Would modern medicine admit to learning something from the uneducated?

Nowadays everything needs a title and is only admitted as correct and true, if it sealed with a state degree. Kind of reminds me of Leonardo Da Vinci’s history.

Anyway, before others start crying (usual modern day practice to be seen everywhere), I would like to add, that to my surprise, at least half of the shown material was new to us.

The city of Hamburg is full of good action attractions at this moment. An excellent choice for a weekend trip!

You can see more at